A five-year plan is an aspirational financial objective methodically implemented over a period of time.  It’s usually not an escape hatch from the glamourous, fast-paced world of high finance into the “non-profit” sector as an indie musician, writer, and stay-at-home dad.  Yet, that was what Washington, DC born, Prague-based George Collins started scheming about when he turned 45, and he decided to gracefully bow out of his very lucrative career.

Today, at 59, Collins, a former professional musician, steps forward with his first music release ever, and after a long layoff from the industry.  The debut EP from the George Collins Band, "It’s Been A Long Time," is a collection of songs brimming with literate and insightful narratives and sharp pop hooks.  This release is just one installment of an outpouring of creative pursuits from a precocious late bloomer who just wrestled himself out of more than 25 years as a successful investment consultant and financial executive.

“I don’t want to go to my grave with my stories and songs still inside me,” he says.  “I can always make more money, but I can never make more time.”

Collins’s songwriting hits that sweet spot where art and craft intersect.  This passionate pop/rock with a modern vintage feel recalls masterful tunesmiths like The Beatles, Tom Petty, XTC, Elvis Costello, Dire Straits, Counting Crows and Wilco, among others.  His songs feature instantly hummable melodies; subtle but smart counterpoint; clever chord sequences; ace musicianship; and vocals that ooze soulful rock n’ roll longing.  As a lyricist, Collins is a poet, a sage, a storyteller, and an empath.  He covers the full-spectrum of emotions and the human experience, and he writes with cinematic detail, visceral vulnerability, and clever turns of phrase.

“What drives my creativity is exploring the whole range of human experiences and plumbing the depths of human emotions to find the sacred in the profane and the universal in the individual; to encourage myself, and others, to think and feel about life and themselves in new and different, and, hopefully, beneficial, ways,” Collins says.

Select standouts on "It’s Been A Long Time" include “Down Easy,” the title track, and Collins’s signature song, “Toward The Light.”

“Down Easy” is an anthemic romantic pop-rocker that tells the tale of a stolen moment of ill-fated barroom passion.  Here, Collins writes evocatively, capturing the drama and the harsh reality of the situation.  One choice passage is: "Across a crowded barroom/Cupid’s arrow finds its mark/Our bodies lock together/Dirty dancing in the dark/Playing footsie at my table/Another round of doubles/We’d better pull the plug right now/‘Cause it can only lead to trouble."

The achingly beautiful title track showcases Collins the poet.  He jewels this song with boldly emotive lyrics such as: "Never knew love before, never met no one like you/And I’m always gonna wonder what might have been/World spinning circles now, but there’s one thing I know/It’s gonna be a long, long time till I love that way again."

The EP centerpiece, “Toward The Light,” is almost an existential meditation in song, replete with dreamy guitar textures and impressionistic jazz chords.  Collins wrote “Toward the Light” when he was 23, and it showcases a very evolved outlook.  Recording this song more than thirty-five years after writing it has been both fulfilling and eye-opening, as Collins realized that with this youthful song he had not only reached deep into his soul but also charted the course for the rest of his life – the lyrics he had penned as a student finally made sense to him in late middle-age.  The chorus refrain is: "Changes upon changes, will the world forever spin?/Don’t know where I’m going, and I’m not sure where I’ve been/But it’s all right/As long as I keep moving toward the light."  Collins shares, “I have always felt this inner compass and believed that, no matter what happened, if I followed my heart, my soul, my instincts, and stayed true to myself, I knew it would all end up well.”

And it all did end up well, but it’s been a wildly fishtailing journey.  Collins was born in Washington D.C., and grew up bouncing back and forth between Bethesda, Maryland and Chatham, New Jersey.  His older siblings and cousins turned him on to music at a very young age, and he received his first guitar at age four.  Collins started writing songs immediately, and pursued both guitar and piano through elementary school and high school, taking lessons in a variety of styles while playing in bands and finetuning his songwriting.

As focused and dedicated as he was to music, Collins always had a bevy of interests.  He read widely and voraciously from a very young age—thirsty for knowledge and experience and eager for creative self-expression.  At the age of 16, Collins moved to Tehran, Iran with his family, where he witnessed the Iranian Revolution firsthand.  Travelling extensively during that period made an indelible impression him, and Collins would have lifelong wanderlust.

This insatiable desire for knowledge blossomed post-high school, and over three distinct tenures in Charlottesville he earned a plethora of degrees.  Collins graduated from the University of Virginia B.A. with a double-major in English Literature and Music.  Then he earned an M.A. in English Literature, and thereafter a joint degree, a Juris Doctor from the School of Law, and a M.B.A. from the Darden Graduate School of Business.  In addition, Collins took classes in French and German and served as Editor-in-Chief of The Virginia Journal of International Law while completing his JD/MBA.

Throughout it all, music remained a constant in Collins’s life.  During his university years, he supported himself and paid for most of his education by performing as a solo act in pubs around Charlottesville, where he became a well-known fixture on the vibrant local music scene.    He also played in an eleven-piece Earth, Wind & Fire-esque band called Common Knowledge which included Carter Beauford and the late LeRoi Moore.  Beauford  and Moore later became founding members of The Dave Matthews Band.

“While backstage with Carter and Dave during their most recent concert in Prague in 2019, I joked that I was in The Dave Matthews Band even before Dave Matthews,” Collins says with a good-natured laugh.  “They both burst out laughing, and Dave clicked his beer bottle to mine and said, ‘If anyone ever asks me about that, I will back you up one hundred percent!’”

In his late 20s, Collins encountered a lot of older musicians unhappy with their lack of success, falling into toxic patterns with alcohol and drugs.  He didn’t want that for his life, and he desired an international career.  Upon completing his JD/MBA, Collins set off for an adventure to Prague for a one-year consulting assignment with a newly established Czech bank.  He’s been there ever since 1992, save for two years in London.

In 2012, at the age of 50, Collins had his first child, and he made the fateful decision to nurture his creative world, and be a dedicated full-time parent.  He and his wife welcomed their second child in 2015, just weeks shy of his fifty-fourth birthday.  “As they say, ‘If you have children when you are young, they’ll make you old; but if you have children when you’re old, they will keep you young.’  This is certainly true in my case – I feel younger and more engaged with life than ever before,” Collins says.

Since wrapping up his financial career, Collins has been more creatively active than ever. He has written two novels and a screenplay, and he continues penning short stories, poems, and songs. At almost 60 years of age, Collins is just getting started.  He says: “People I know from the business world always ask me, ‘Don’t you get bored?’ Truth is, I’ve never been busier.  I have two little girls who mean everything to me, and I feel so fulfilled and passionate about pursuing my creative endeavors.  I have so much I want to share, and that is what drives me every single day.”

"With the musical touch of artists and musicians such as Counting Crows and Tom Petty and the lyricism of Elvis Costello and the Beatles, it’s no wonder “Next Time “ is so catchy and inspirational."

Photos by Matej Slavik.  These images can be downloaded and used for promotional purposes.  Please click on the images to download high resolution images – and please give credit where credit is due. 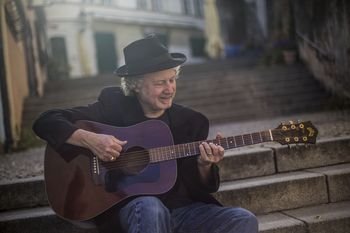 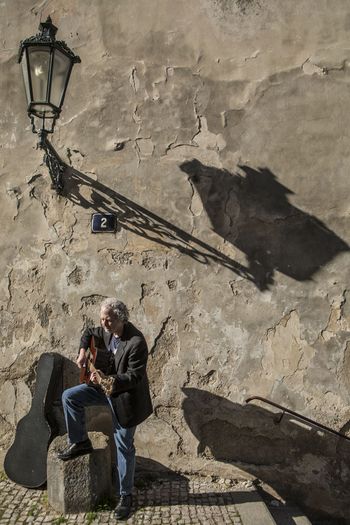 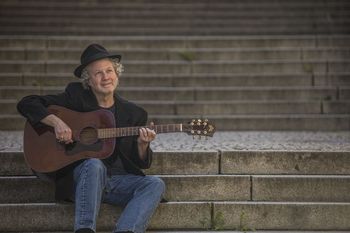 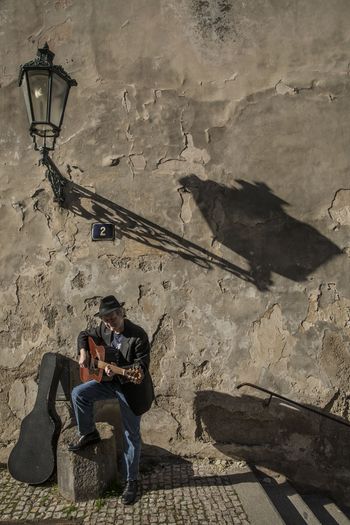 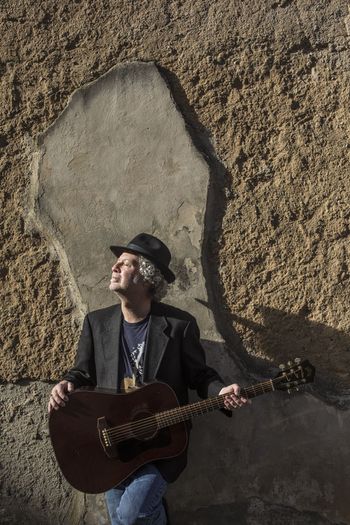 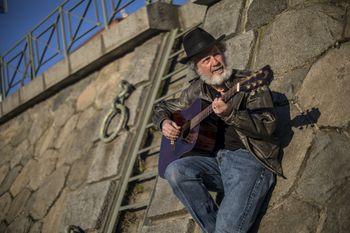 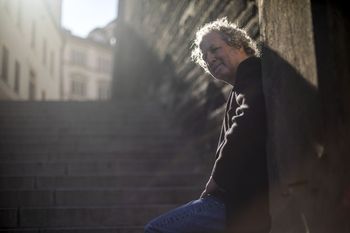 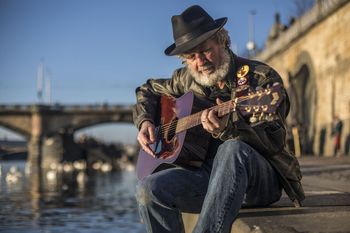 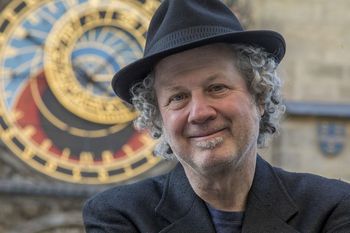 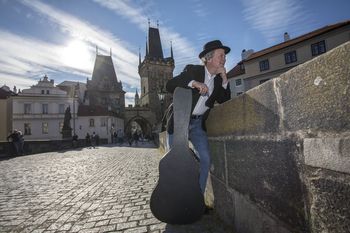 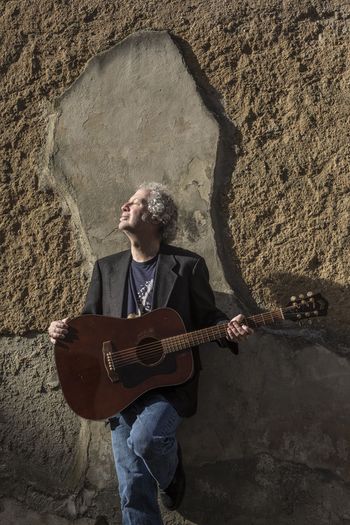 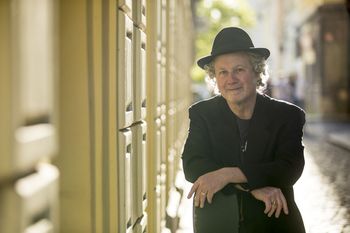 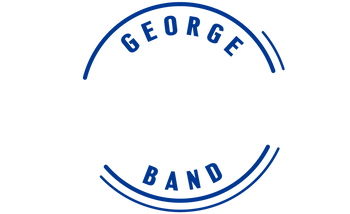 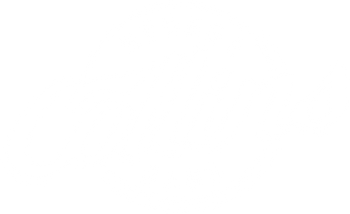 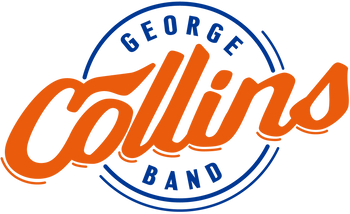 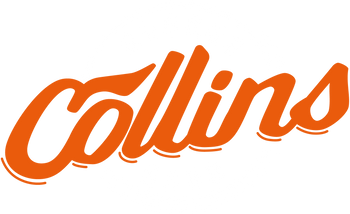 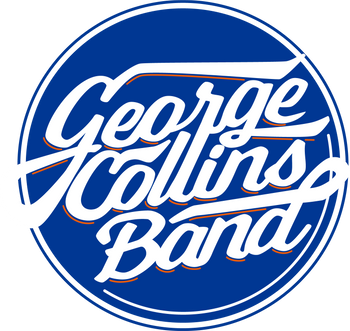 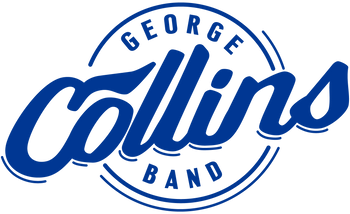 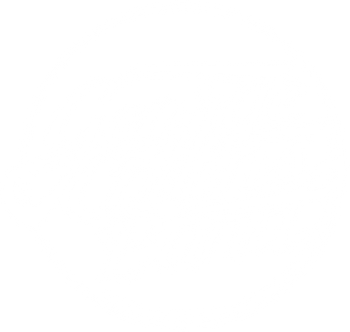 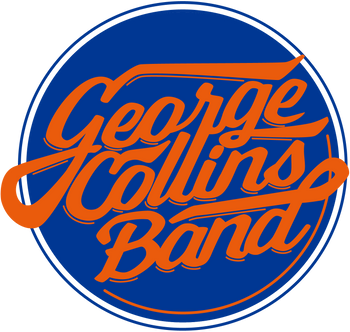 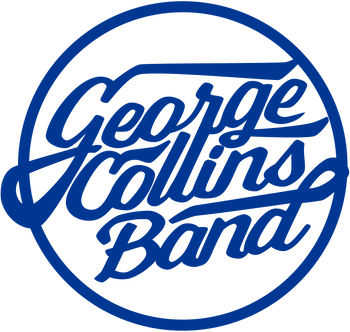 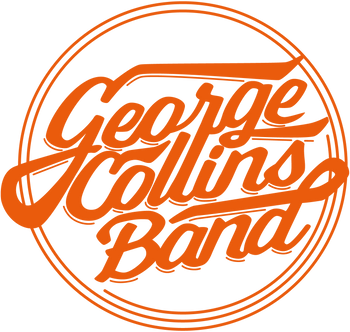 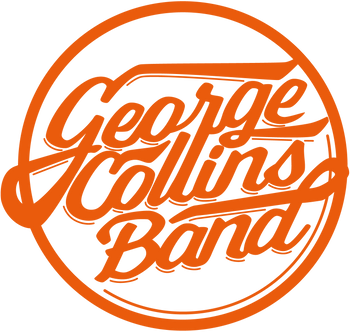 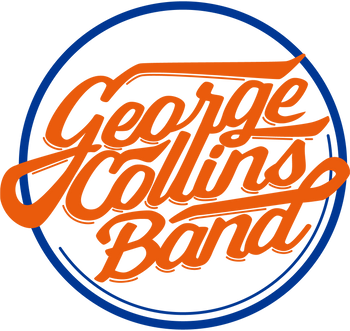 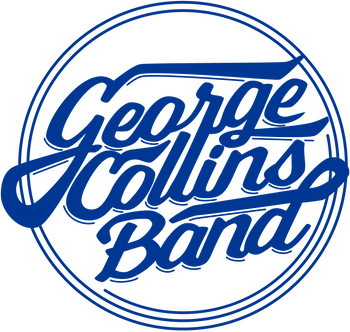 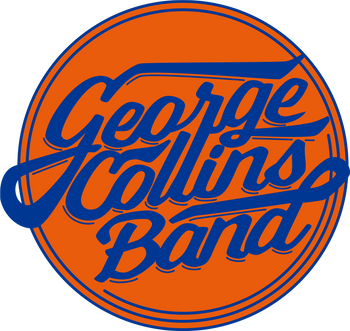 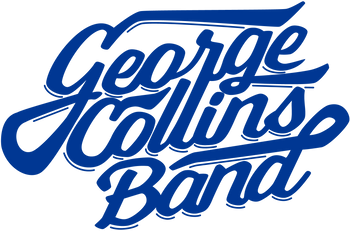 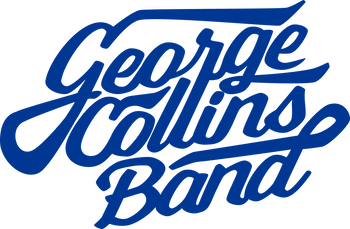